With over 27 years of experience, we provide world-class global consulting services to the Life Sciences Industry.

PharmaBioServ was established in 1993, originally as PharmaServ, offering compliance and validation consulting services to the Pharmaceutical industry. During the 90’s, Puerto Rico was leading the modernization of the pharmaceutical industry. PharmaServ became the fastest growing technology transfer, project management, and validation company on the island. This rapid evolution, together with the company client’s positive testimonials and referrals enabled an accelerated expansion of the company to many other industrialized countries.

In 2006, the company registered as PharmaBioServ, Inc. in Delaware, USA, and became publicly traded.

Our Core Values are: Integrity, Quality, Respect, Execution, and Trust

Our philosophy is to do business based on an ethical framework of values that will always guide our conduct and decisions as portrayed in our Core Values.

With over 25+ countries served world-wide, we have set our footprint in countries such as: 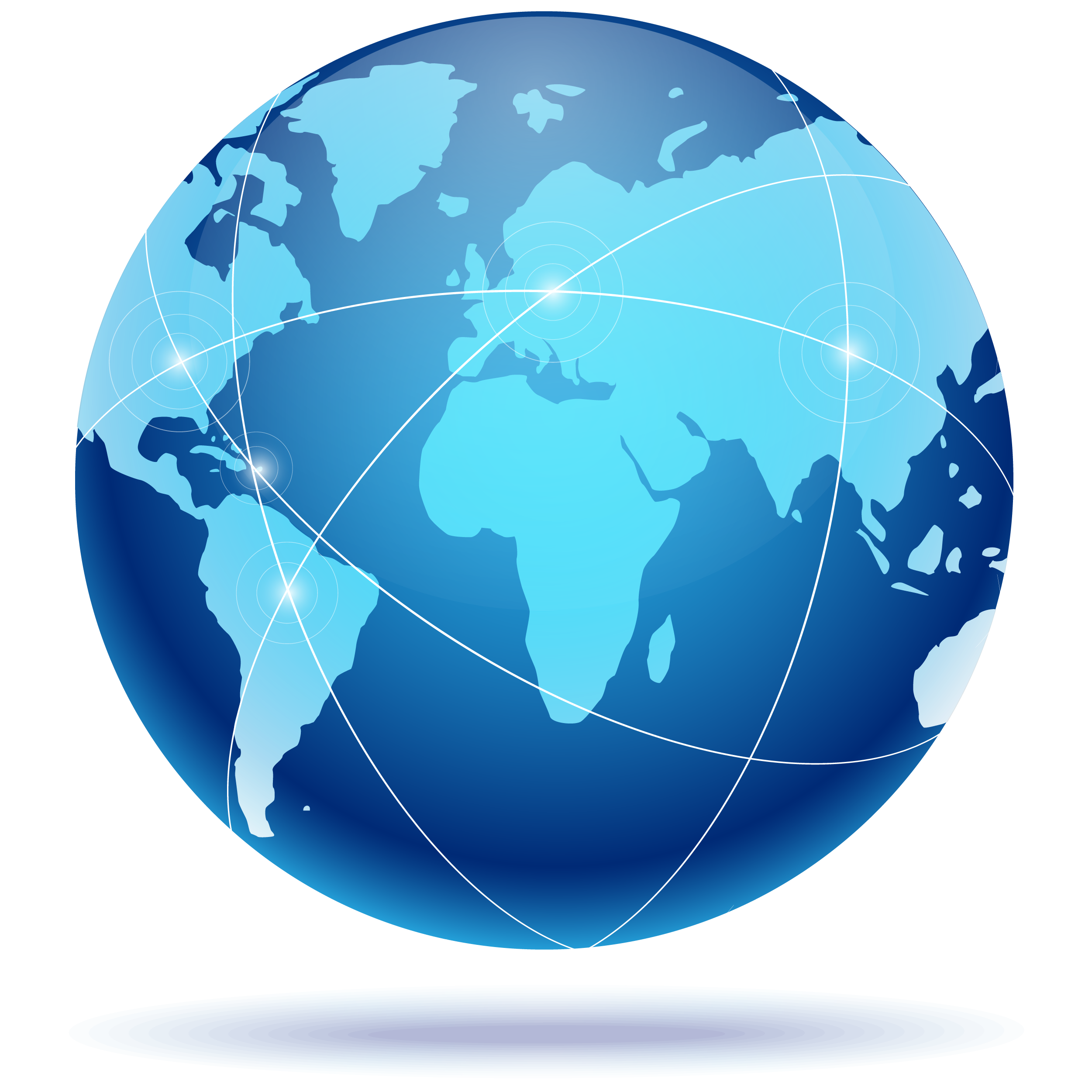 Credibility Throughout The Years

By maintaining long-lasting customer relationships, we have gained notable achievements that demonstrate our commitment to our clients. Over the years, PharmaBioServ has earned global credibility, been certified, and is an affiliate member of the following agencies:

We are proud to provide a comprehensive range of services to our clients and ensure regulatory compliance. As leaders in Quality Risk Management, we have real life project experience in the successful implementation of QRM Strategies. We work with clients around the Globe, offering expertise knowledge, and services to drive their business operations to success.

We have the best resources throughout the industry willing to share their knowledge and expertise.

What Our Clients Are Saying

We want to express Patheon's Gratitude to you and your Company's excellent Customer service. Thank you on behalf of Patheon.
‍

We are very happy and proud to once again recognize the contributions of your team. It is only through dedication and commitment that this is only achieved!

Thank you for all the support you have give to our operations. Your help has been key to the continuity of our processes during the wake of Hurricane Maria.

The contribution from your consultants to our projects and discussions is solid and extremely valuable. Thank you and they're putting the name of your company in highlights.

You have a top notch leadership team across Pharma-Bio Serv. Thank you for all your efforts and I wish each of you continue professional success and partnership with us.

The training last week was excellent. We learned a lot. Many thanks for the training. I found the two days to be very well organized and informative.
‍

We were successful in our last FDA inspection after a remediation process where Pharma-Bio Serv was a key partner.  After long hours of work and dedication, we are very happy to be compliant thanks to your support.

The quality of service provided by Pharma-Bio Serv has consistently exceeded our expectations. They have been key in our success to date and will, without doubt, be instrumental in our continuing growth and expansion.

Thanks a lot for an excellent job and incredible commitment to our company at Zimmer Biomet.  We’ve accomplished significant improvements for Zimmer Biomet Operations, and your knowledge and kindness at all times have played a great part on all results for this project.

PharmaBioServ is committed to protecting and respecting your privacy. We will only use your personal information to administer your account and to provide the product(s), services, and any information you requested from us, or of those you have shown interest in. Under the governing laws of GDPR and CAN-SPAM we would like to contact you about our current and or any future products and services, as well as other content that may be of interest to you. If you consent to us contacting you for this purpose, please tick below to express your consent to allow us to contact you: I express consent to receive any and all other communications from IAmI Authentications.*You can unsubscribe from these communications at any time. For more information on how to unsubscribe, our privacy practices, and how we are committed to protecting and respecting your privacy, please review our Privacy Policy. By clicking "Send Email" below, you express consent to allow Authentications to: (a) store & process the personal information submitted above, by you, to provide you with product(s), services, and information as you have requested; and (b) contact you via email, phone calls, and other electronic means.